We are currently a team of four individuals with varied backgrounds who are dedicated to strengthening the Swedish-American trade relationship. 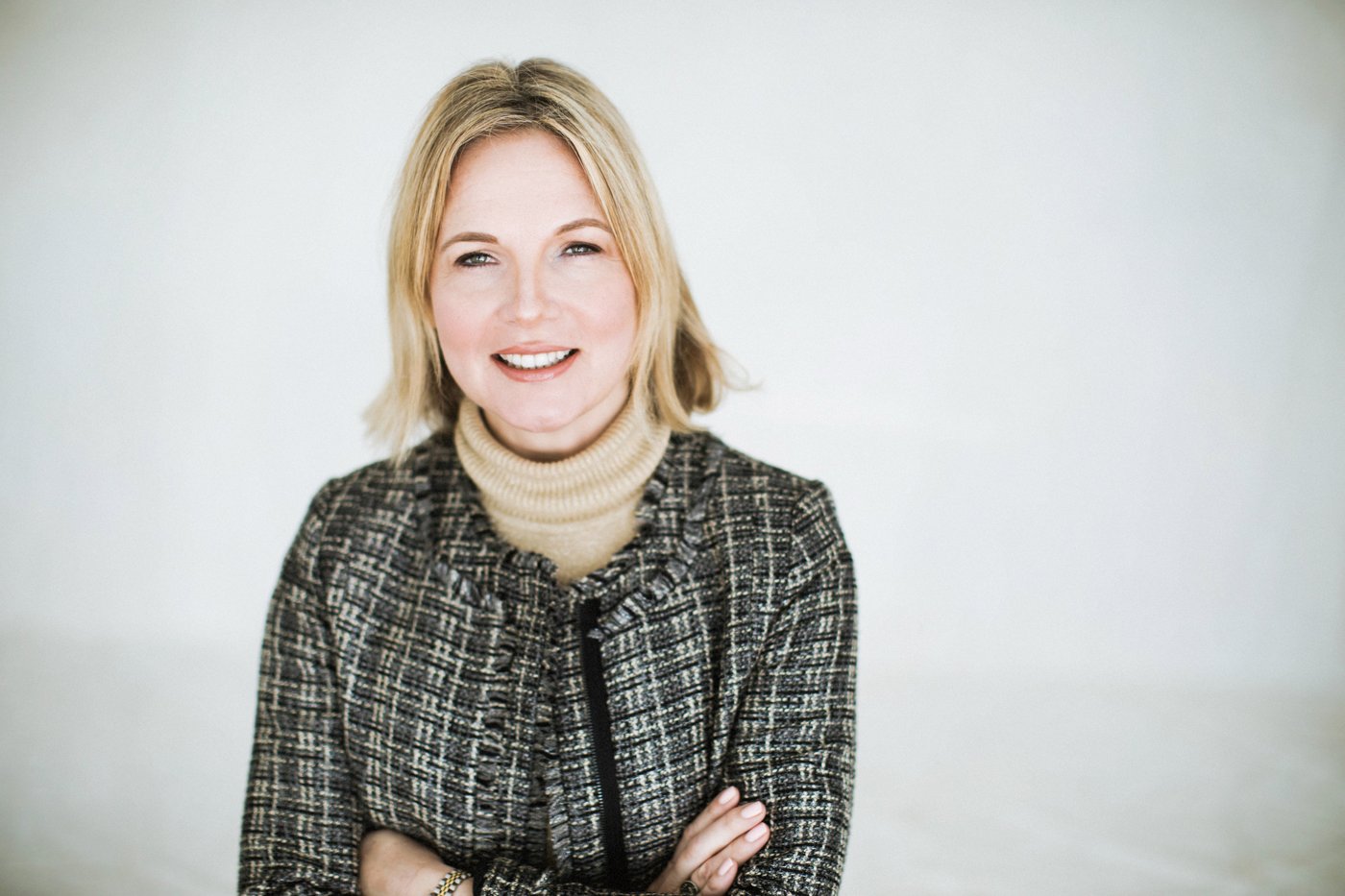 As Executive Director, Karin is responsible for implementing the strategic plans of the organization and the day-to-day operations. Karin has previously worked at the International Monetary Fund in the Spokesperson’s office as well as with fiscal and statistical questions. Prior she was a Political Affairs Officer in the Office of the Under-Secretary-General at the United Nations in New York. Karin has also worked for a premier American consulting firm and in the Directorate for Industrial Affairs at the European Commission in Brussels. Karin has a Master’s degree in economics from Gothenburg School of Economics coupled with studies at the
Solvay Brussels School of Economics and Management and university studies in French. Karin also speaks Spanish and German. Karin is an avid athlete and sports mom living in Arlington with her husband and two teenage sons.

Oscar Theblin joined the chamber in January 2020. His academic background encompasses a bachelor’s degree in business and economics from the Stockholm School of Economics as well as studies in political science and law at Uppsala University. Most recently, he obtained his master’s degree in International Public Policy from University College London. His passion for international relations, trade and development has led to active involvement with multiple NGOs, including as president of the Swedish Association of International Affairs with a mission to include young people in global affairs. Oscar has completed an internship with the Swedish Ministry for Foreign Affairs, where he contributed to international trade promotion activities across Europe. Alongside studies he worked as an analyst with the Stockholm-based renewable energy company Eneo Solutions developing their analytics department, introducing tools for visualizing and analyzing renewable energy investments. 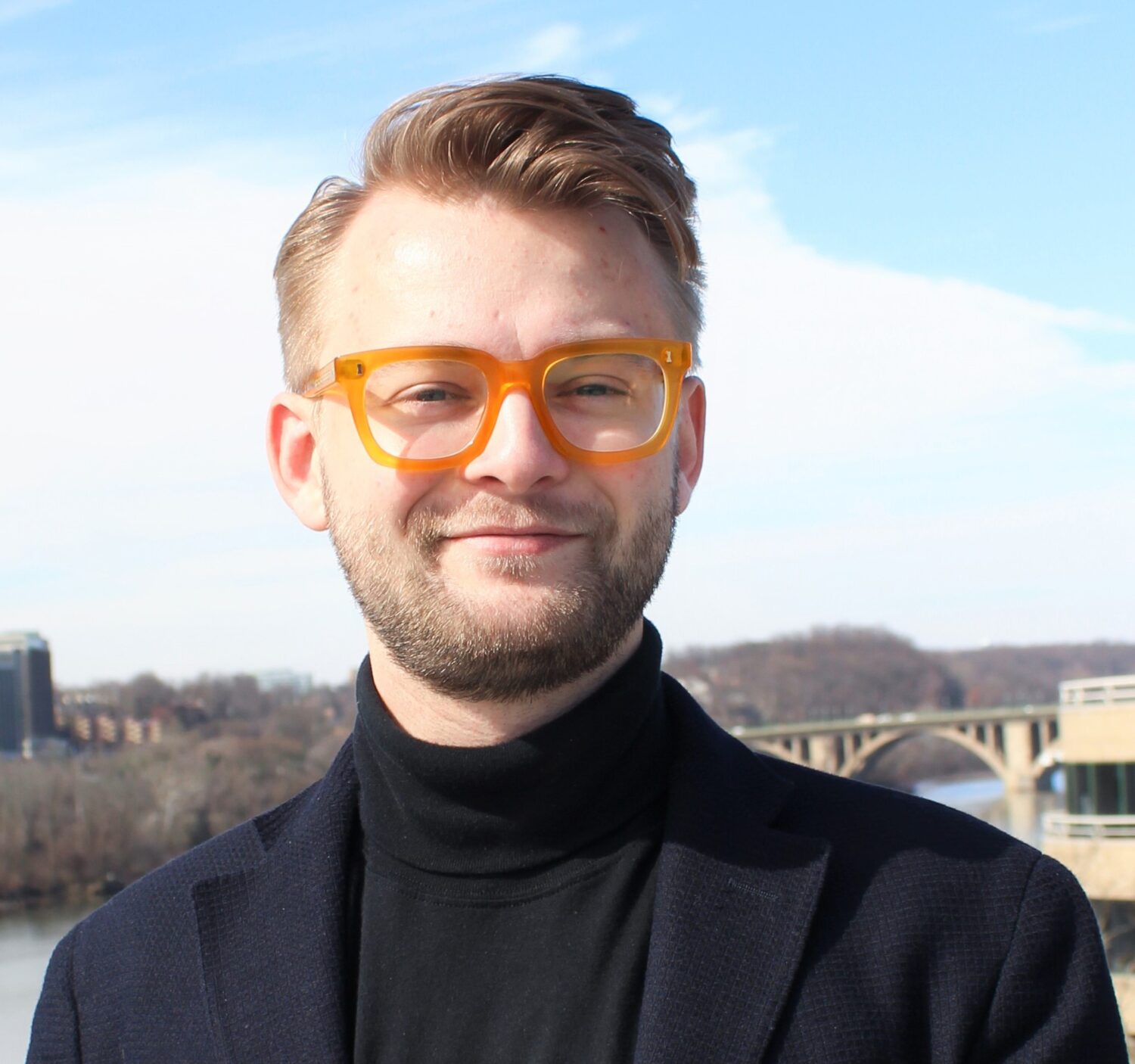 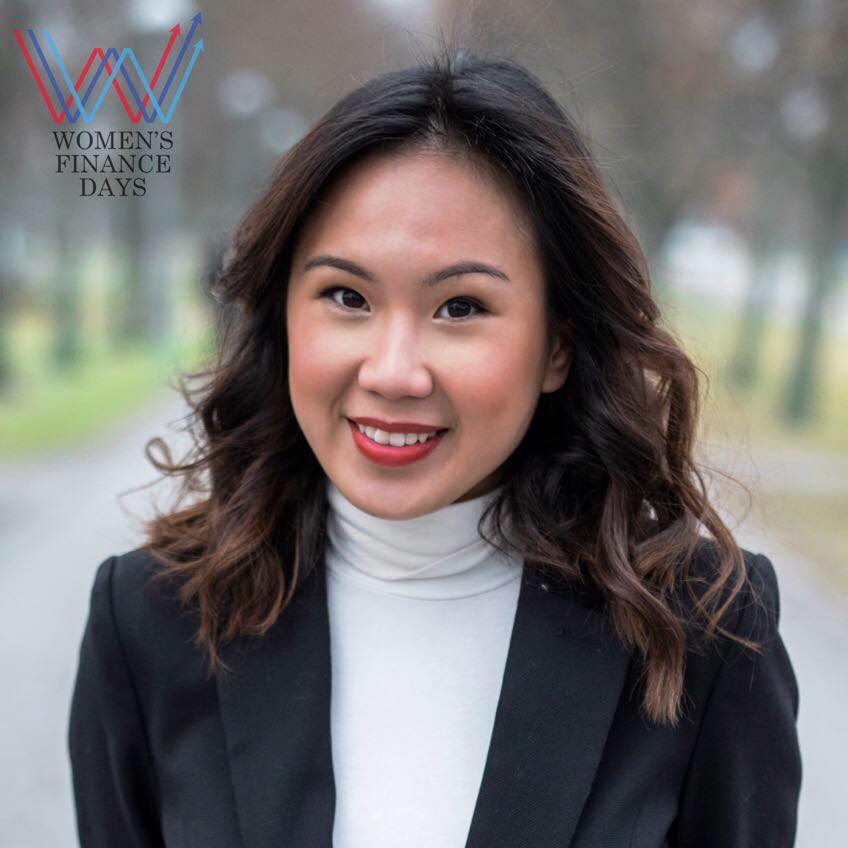 Thea has studied international trade at the City University of Hong Kong with a focus on the Hong Kong-China conflict as well as the US-China trade relations and is in her final year of pursuing a Master’s degree in Business and Economics at the Linköping University in Sweden with a specialization finance and statistics. Thea has been a sustainability advisor at Sustainergies, advising firms on ways to improve sustainable development, and has worked with supply chain optimization at BillerudKorsnäs. As a strong advocate for gender equality, she has also been the project leader for Women’s Finance Days at Linköping University to inspire young women students to careers in finance. Further, Thea believes that innovative business ideas and solutions that improve our everyday life should not be limited by country borders. Of Vietnamese and Swedish background, She is passionate about globalization and contributing to worldwide access to smart innovation. Thea joined SACC-DC in June 2020